Professors Sundermeier, Gersch and Freiling open up new perspectives in research on hubris.

Research on extreme forms of hubris has been dominated for about three decades by studies that attempt to establish a connection between hubris and the failure of individuals and organizations. This one-sided consideration of the effects of hubris was hardly compatible with the observations of the authors of the forthcoming study Hubristic Startup Founders – The Neglected Bright and Inevitable Dark Manifestations of Hubristic Leadership in New Venture Creation Processes” in the Journal of Management Studies. On the contrary: dazzling personalities who see themselves as godlike and above humanity are often the ones in the Berlin startup ecosystem who close big investment deals, gather enthusiastic employees around them and shake up whole markets with their visionary power. At the same time, the experts interviewed in the study describe them as egocentric in dealing with risk and with opinions that do not correspond to their own self-image.

The authors of the above-mentioned study point out these ambivalences in the effects of hubris in an explorative study and address with their findings the increasing criticism of the prevailing one-sided perspective on hubris. The critics from various disciplines refer to studies in psychology, which have proven beyond doubt that personality traits are not to be considered only black or white. By pointing out the ambivalences, Professors Sundermeier, Gersch and Freiling are laying an important foundation for the reorientation of research on hubris and further studies in this area. 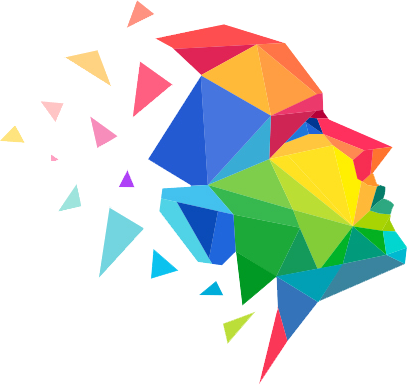